Bter, which like other Chinese exchanges suspended withdrawals following directives from the People’s Bank of China, now allows traders to withdraw up to 10BTC per day.

A good start. Bter, a smaller exchange in China that features altcoin trading, has now resumed bitcoin withdraw, up to 10 BTC per day.

The move adds hope for Chinese Bitcoin investors who last month resorted to informal marketplaces such as LocalBitcoins to trade, despite poorer exchange rates and wide spreads for CNY. 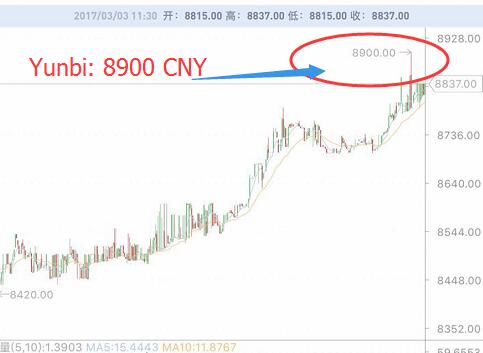 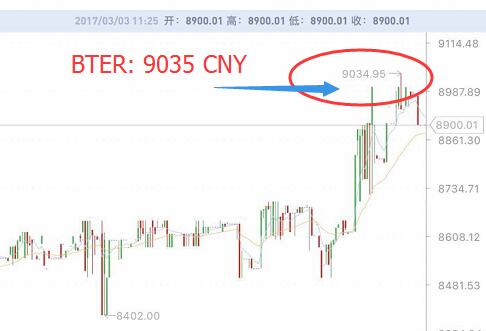 China’s flagship exchange BTCC said in a circular to customers Feb. 15 that it expected to resume withdrawals by March 15, but it is unknown what restrictions, if any, will apply from that date.